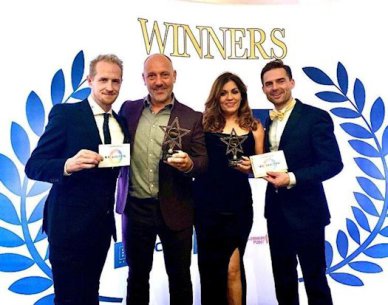 We have been involved in some amazing projects recently which include, ‘The Edge’ and ‘Stages’.

‘The Edge’ was received with great acclaim; winning a Best Actor and Best Actress award at the Birmingham Film Festival in November 2019.

‘Stages’ and ‘The Edge’ are both entered for various Film Festivals around the world.  So, watch this space! 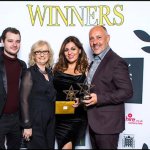 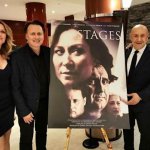 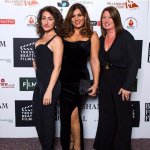 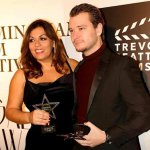 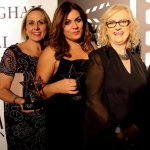 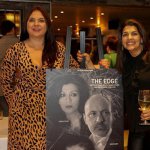 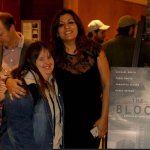 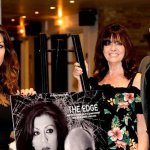 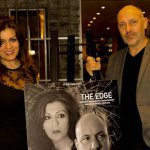 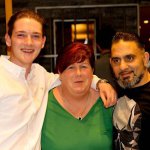 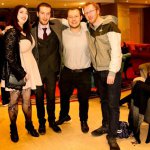 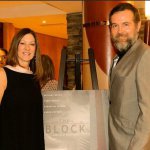 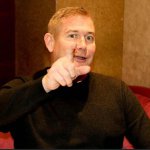 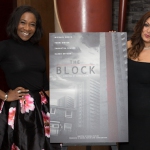