Here`s what people are saying about DT Films 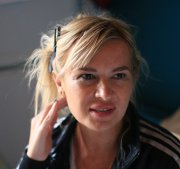 "I thoroughly enjoyed my experience working with DT Films  - the producer Donna Taylor is a passionate film maker who believes and wants to make a difference in society. All the films are for good causes whether it be domestic violence or for the homeless. Donna is a hard working, talented lady with a passion for film." 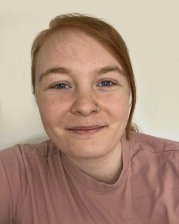 “After meeting Donna years ago she has always been a great support and has always encouraged and kept me motivated to continue with my writing. Her film ‘Absence’ has particularly touched me with its storyline. Having gone through something very similar, I felt like I could relate to this film really well. Her ability to write storylines about really personal and difficult subjects that have such an impact on people is truly inspirational. I think she could reach out and make a huge change to people’s lives through film and I have every bit of faith in her that she can make that happen.” 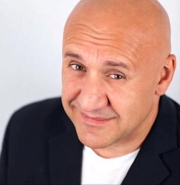 "I contacted Donna Taylor of DT Films as I had written a script with Gary Webster called STAGES. DT Film Productions, in association with Gripping Yarns Films, took the film from script to screen. The final product was magnificent. A superb piece of work directed by Donna Taylor." 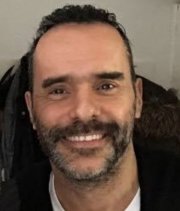 “I was highly impressed with the standard of work that DT Film Productions are creating. Groundbreaking, truthful drama. Loved my time working with them and hope to be involved in their future projects.” 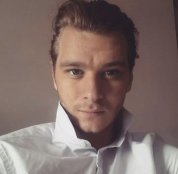 “I have had the privilege to work with DT Films as an actor and director. Both times being a very comfortable and rewarding experience.
The crew do an excellent job, they really put you at ease with the warm and family orientated atmosphere that brings the best out in people. Loved every second. Fun, talented and professional." 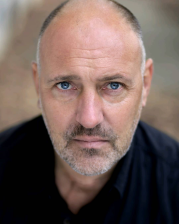 “Working on a DT films production is like joining a family. Hardworking, talented, passionate professionals with not an ego in sight. Their films are real and from the heart, with the aim of making a difference.”

“As a freelance make-up artist I have had the pleasure of working alongside this team on a few projects. They are so professional, welcoming and great to be around on location and they are driven by their passion and belief in every output they deliver. The results speak volumes. I love working with this crew” 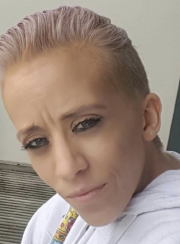 “DT Film Productions are a film and tv production company that stand out from the rest. They showcase real issues that affect people in the real world, every day, and portray them in a true light. They are a diverse team and they want to make a difference in the world and touch as many lives as they can with their one of a kind innovative work. I have known the founder Donna Taylor since I was a young child and her vision to bring emotional real life issues to break stigma and raise awareness to issues that effect us all is amazing." 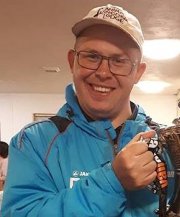 "Hello everyone my name is Richard Nott. I know Donna Taylor and Robin Plummer. I went with them last year in July 2019 to Saffron Walden to film a charity match for Archie's journey (raising money for cancer treatment) and I was helping Donna and Robin as part of their DT project. It was the best day of my life and I really enjoyed it and also I love using camera's and this type of work is what I would like to do with Donna and Robin in the future." 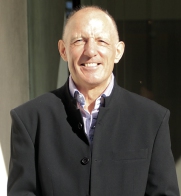 "Hello, my name is Patrick Wray, I first met Robin and Donna at Tesco where I’ve worked for six years as a meet & greeter. We got along so well from the start. Robin loved how I was doing my job and came up to me to tell me. We got chatting and he said
he loved what I was doing on the door and how I was welcoming all the customers. I told him a bit about my life. Donna and Robin told me they did documentaries
on inspirational people and wanted to do one on me. We filmed in Tesco when I was on duty and at my house. We also went to two London hotels where I had worked before. I had a great time and it brought back a lot of memories for
me. Robin and Donna made the day special for me. The documentary is on YouTube and I’d like to say avery big thank you to them for taking me down memory lane.” 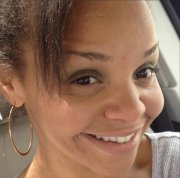 “In 2017, I created a Facebook group to support those recovering and trying to find a way out of their abusive relationships. I constantly was seeking PSA’s, short films, etc to share on my page to encourage  and support anyone who may have felt the way I felt for so long; simply feeling alone. Feeling like there is no one there to help you, to support you, to believe in you. I stumbled upon DT Films by chance and am so thankful that I did! I reached out immediately and within an hour Donna Taylor herself replied to me and thanked me for contacting her, and offered her support; should I ever need it. I was a complete stranger, someone who lives an Ocean away but she treated me as a friend; and made sure I knew that the work she is doing is for people like myself! To know they are not alone and that through film people can change lives, even the lives of strangers!
I have followed DT Films creations faithfully ever since and have found that they touch a piece of all of us. Each and every film is a real life situation that is sometimes hard to handle but when represented through film, you feel connected to people you may never meet, and that’s the magic of DT Films.

Thank you for being the voice for the voiceless and a window into so many people’s lives.  I wish you continued success!”